10 Reasons to Fall in Love with Texas

Home / Blog / 10 Reasons to Fall in Love with Texas

What do you think when hearing something about Texas? The images of cowboys who are drinking beer in the pub or riding the horse immediately emerge in your head. However, it’s a common stereotype about the southern state.  More and more people choose Texas as a place of their constant living. Why is the Lone Star State so popular and attractive for newcomers? There are 10 reasons that will prove you that Texas is a perfect place to live in and you can’t but fall in love with it.

Texas is a real melting pot of culinary comforts. Iconic Texas food is extremely popular far away beyond the state. Tex-Mex cuisine has gained millions of fans all over the globe. Every year thousands of tourists visit the state only to savor tender and juicy BBQ, chili (with no beans, of course), chicken fried steak, Dr. Pepper, Blue Bell… OK, the list can be endless. However, there is no problem to find other types of eateries. You can enjoy the Ethiopian, Egyptian, Italian, and other cuisines.

As Texas is the second biggest state in America, the weather conditions differ from region to region. In general, the average temperature is above 85 degrees in summer and 25 in winter. As for climate disasters, you should be aware of tornadoes in the north and hurricanes and flooding in the south.

The state is really large, too. Perhaps, this factor has influenced the mentality of its residents. Almost everything is extremely huge there: trucks, meals, houses, a sense of pride.

There is definitely no lack of sports. It has it all: football, hockey, soccer, and fast cars. You can’t but go in for sports. If you don’t, you watch it.

It will take some time to understand the culture of the Lone Star State. Yet, when you’ll manage to do it, it stays in your heart forever. The state is the most ethnically and culturally diverse place in the U.S.

It’s called Red Dirt there. There are even local country music stations across the area. Kelvin Folwer, Pat Green, and Cross Canadian Ragweed head the list of the popular country artists.

Living in Texas is a good way to save some money. The thing is that the costs of living are lower there in comparison with other areas. There is even no personal or corporate tax, the gas and utilities are cheaper.

The abbreviation stands for Don’t Mess with Taxes. It’s a long-lasting campaign which aim is to stop littering the area. The Texans are really concerned about the state of place they live in. The campaign is really successful. Thanks to it, it’s still possible to savor fascinating views of the starry sky all over the state.

They are prideful and friendly. You’ll have no troubles with finding a common language with locals. The Texans are people with an open heart and a good sense of humor. 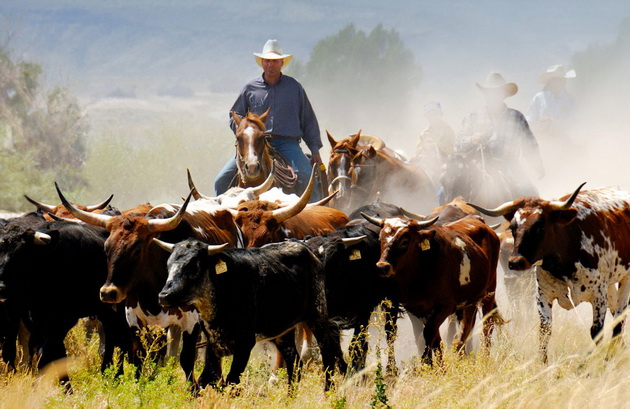 To conclude, it should be noticed that the Lone Star State is a peculiar place with its outstanding history, vivid traditions, and friendly population. Y’all are always welcome to Texas!

Your data was
successfully sent!

Fill in all the fields!